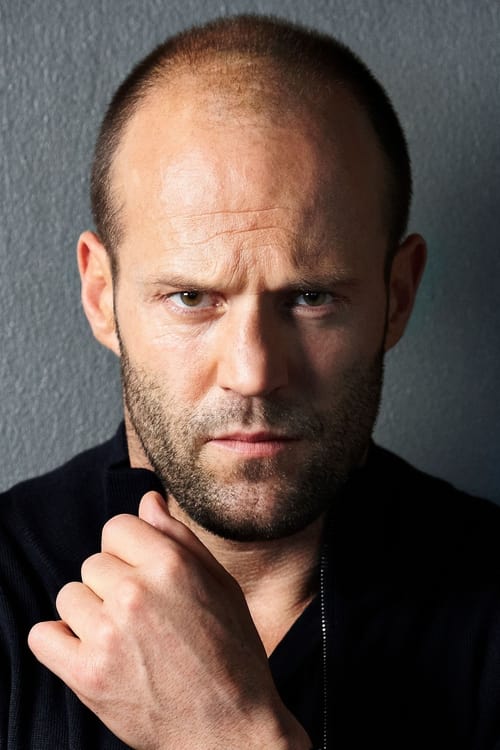 Jason Statham is an English actor and martial artist, known for his roles in the Guy Ritchie crime films Lock, Stock and Two Smoking Barrels; Revolver; and Snatch. Statham appeared in supporting roles in several American films, such as The Italian Job, as well as playing the lead role in The Transporter, Crank, The Bank Job, War (opposite martial arts star Jet Li), and Death Race. Statham solidified his status as an action hero by appearing alongside established action film actors Sylvester Stallone, Arnold Schwarzenegger, Bruce Willis, Jet Li and Dolph Lundgren in The Expendables. He normally performs his own fight scenes and stunts.

The Meg 2: The Trench

The Fate of the Furious

Truth In 24 II: Every Second Counts

How does Jason Statham's personality compare to other Celebrities?