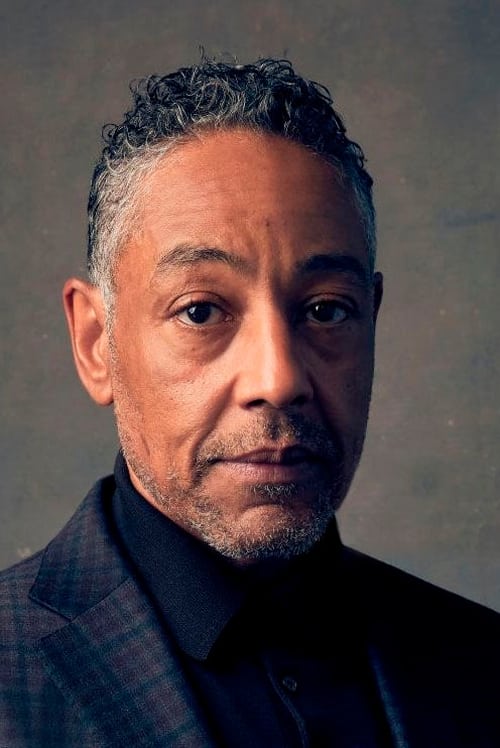 Giancarlo Giuseppe Alessandro Esposito (born April 26, 1958) is an American actor. He is best known for portraying Gus Fring in the AMC crime drama series Breaking Bad (2009–2011) and the prequel series Better Call Saul (2017–present). For this role he won the Critics' Choice Television Award for Best Supporting Actor in a Drama Series and earned three nominations for the Primetime Emmy Award for Outstanding Supporting Actor in a Drama Series.

Description above from the Wikipedia article Giancarlo Esposito, licensed under CC-BY-SA, full list of contributors on Wikipedia.

Inside The Final Season Of Better Call Saul

Supervillain: The Making of Tekashi 6ix9ine

The Broken and the Bad

How does Giancarlo Esposito's personality compare to other Celebrities?